Recognizing those complexity, PT Quadran Energi Rekayasa was founded by those who had studied in the Laboratory of Electrical Power and Distribution Systems, School of Electrical Engineering and Informatics in Bandung Institute of Technology. PT Quadran Energi Rekayasa, which based in West Java, is the answer for academics/scholars and engineers to various energy and electricity issues in Indonesia

Energy and sustainability; how to meet the needs of our society without compromising the rights of future generations ?

Audit and assessment of existing electrical power system should be done to know how the existing system related to capability, operability, […]

We dedicated to serve public and private institutions with allknowledge, skills and experiences that we use to give a solution

Sustainable energy is very important in the power system. However, the stability, availability, reliability, and other aspects […]

IT and IS Solutions

We are your one-stop IT solutions services provider to to solve problems in your business.

Regarding carrying out the project, it shall provide the appropriate project management construction (PMC)

WHAT WE HAVE DONE 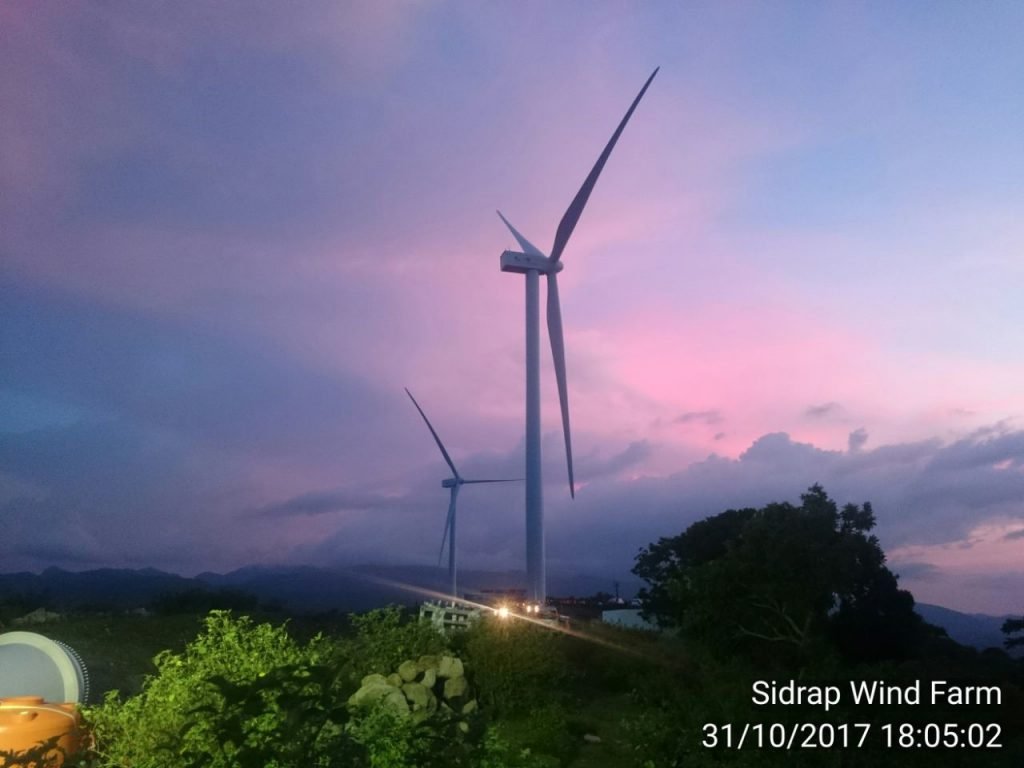 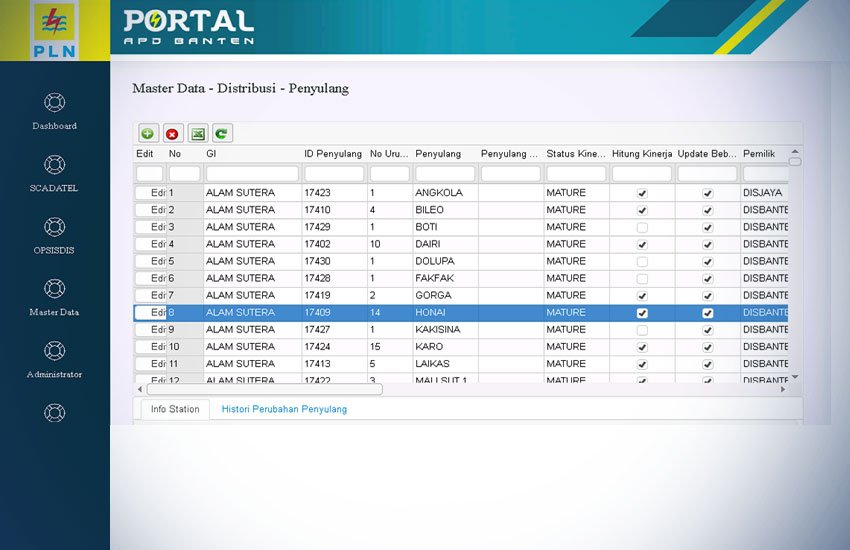 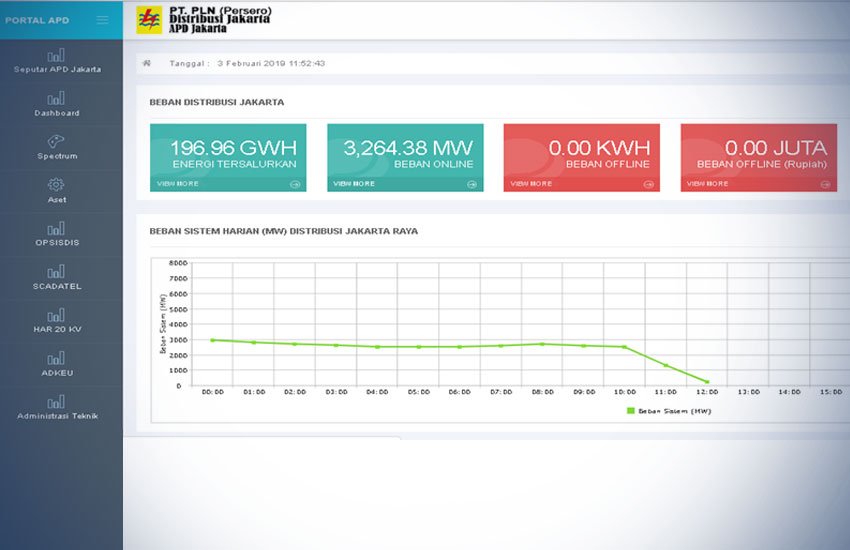 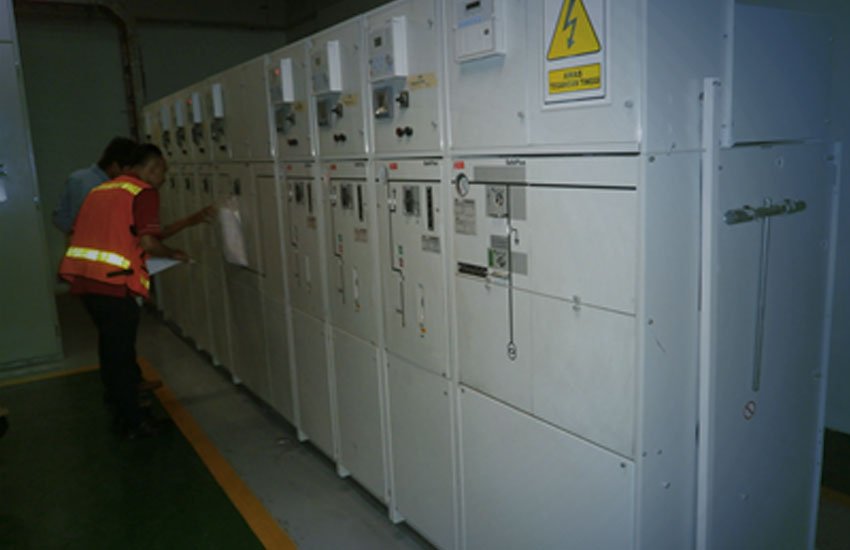 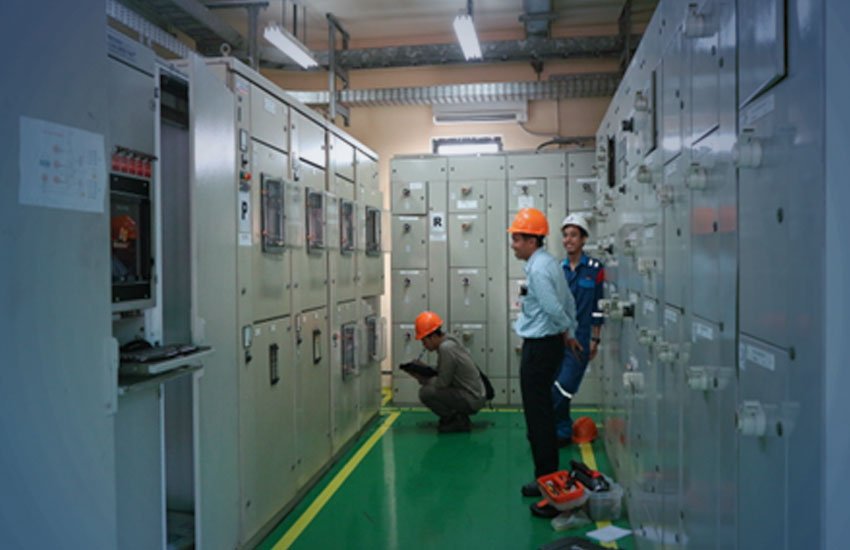